From the time the German Federal Environment Ministry’s National Climate Initiative (NCI) was launched in 2008 to the end of 2019, more than 32,450 projects were carried out, with a total funding volume of around 1.07 billion euros. These projects generated total investments of over 3.5 billion euros. This means that, for every one euro of funding provided, more than triple that amount was mobilised for action to mitigate climate change. This saw – and continues to see – greenhouse-gas emissions reduced by a total of approximately 13.8 million tonnes of CO2 equivalent (net lifetime reduction) as a result of ongoing financial support to aid investment projects.

Evaluations have also confirmed the impacts and effectiveness of the support provided as part of the National Climate Initiative. The evaluation reports for 2008-2011, 2012-2014 and 2015-2017 contain a general overview, as well as results for the specific support programmes. The 2015-2017 evaluation report additionally contains cumulative data and results from ten years of NCI funding between 2008 and 2017 (see also programme fact files).

The NCI funding is thus a driver of climate action, and results in a considerable multiplication of climate-action investments. It acts as an incentive, and encourages others to get involved. The NCI’s support programmes help municipalities, businesses and consumers make a concrete contribution to climate action.

With its Local Authorities Guidelines, the NCI helps cities, municipalities and districts take action against climate change. Municipal businesses, social or cultural organisations, and sports clubs are also welcome to submit applications. The funding is aimed to strengthening local climate action, and intensifying the exchanging of information and experiences. Its focus areas cover a wide spectrum, including consultancy services, climate-action concepts, staff for climate-action management, and investment measures, such as converting lighting systems to LED, investments in sustainable mobility (e.g. by encouraging cycling) and the restoration of purification plants, and drinking-water supplies.

Between 2008 and the end of 2019, the NCI provided some 715 million euros in funding to around 16,650 projects in more than 3,650 municipalities as part of the Local Authorities Guideline, generating approximately 1.2 billion euros in additional investments. 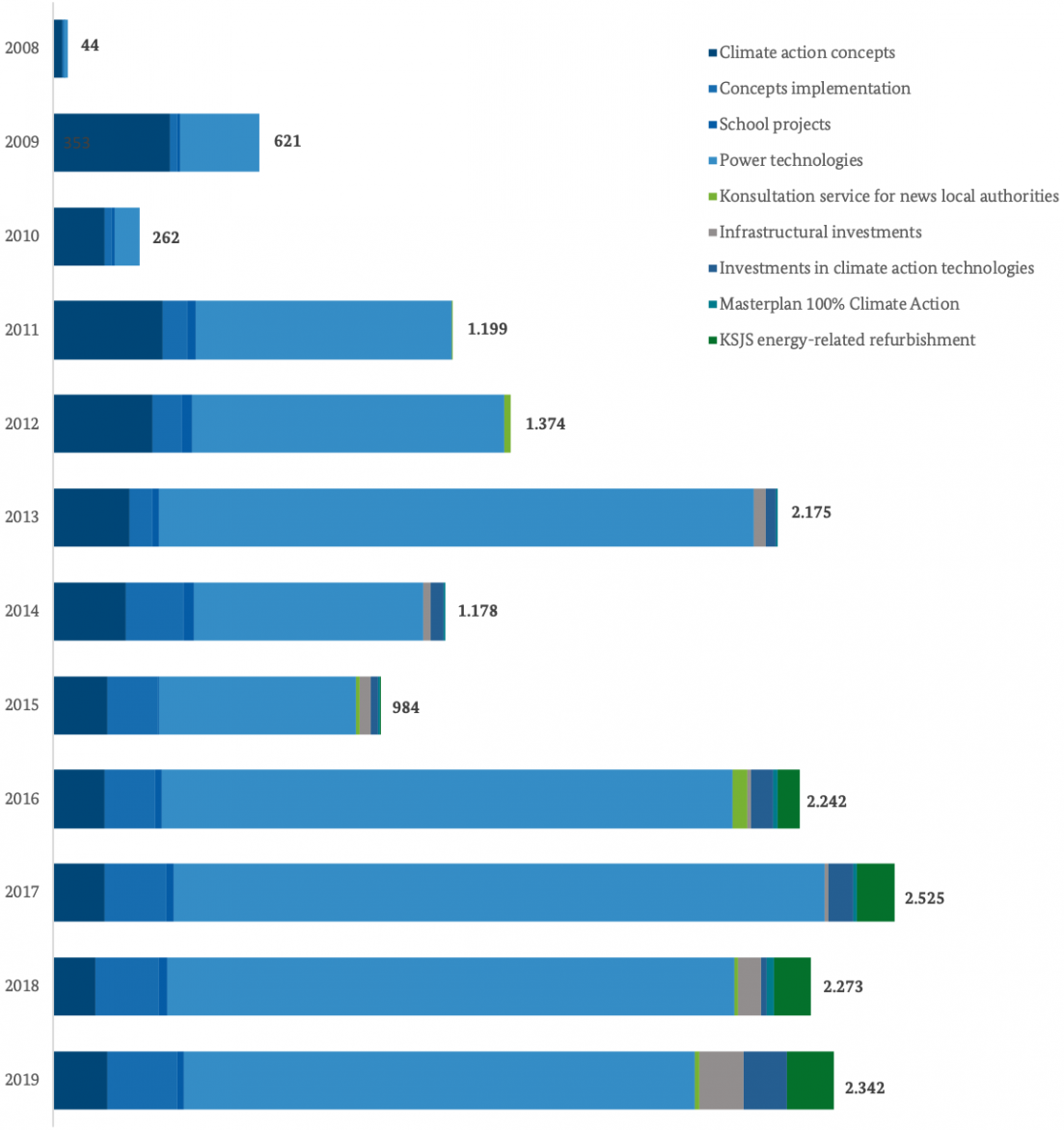 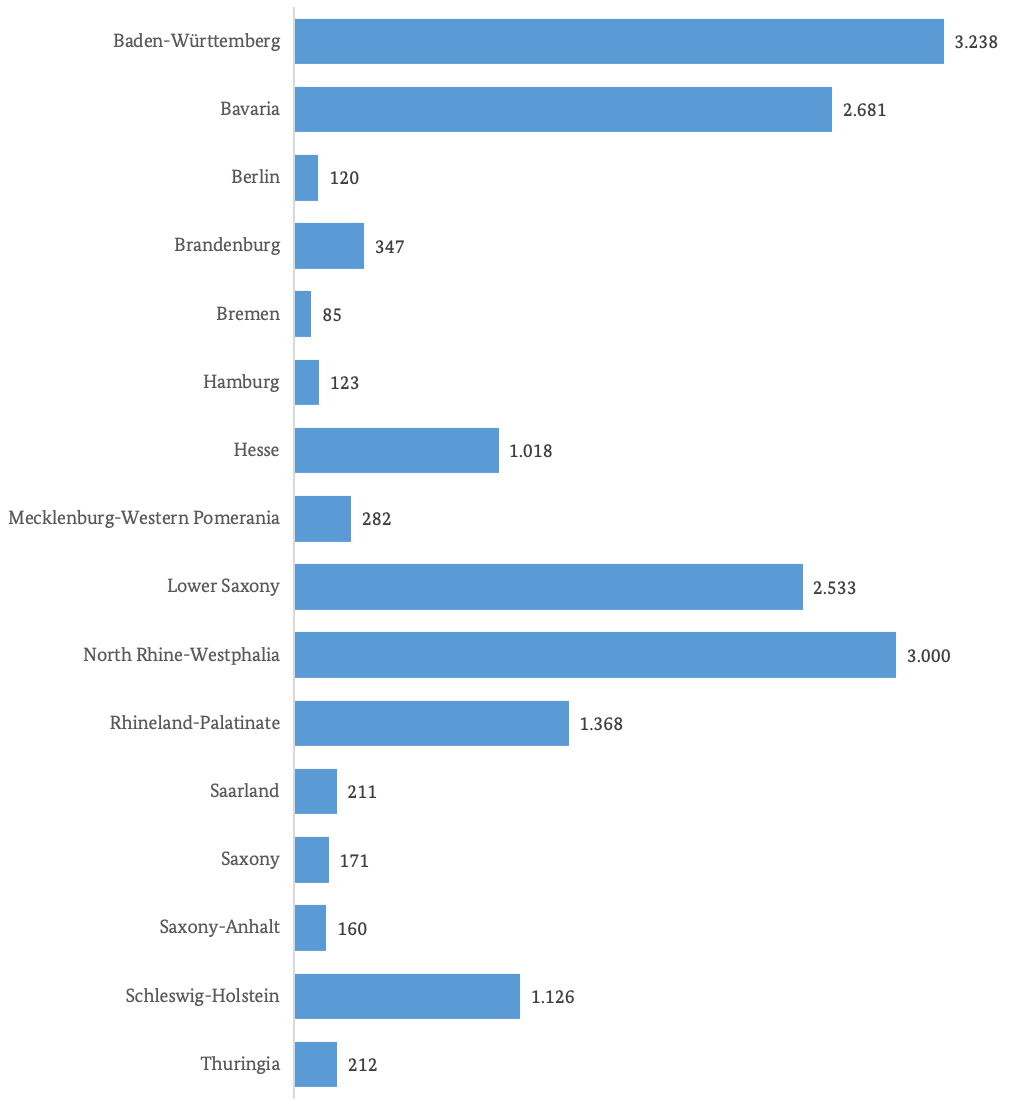 Since 2008, the NCI has been supporting innovative climate-action projects relating to consultancy and information, capacity-building and knowledge exchange, and networking and training in climate action. The projects unlock existing potential to reduce greenhouse-gas emissions, and eliminate obstacles within the Industry, Municipalities, Consumers and Education target groups.

The successful call for funding for innovative climate-action projects is already into its ninth round in 2020 – a year that will once again see new solutions identified for climate action, including projects raising climate-action awareness among players from certain industries and promoting the transfer of know-how between municipalities. 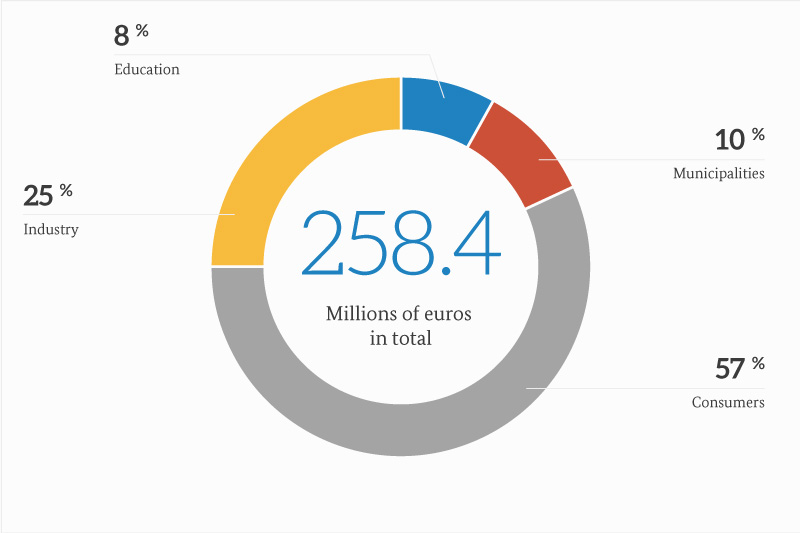 With its guidelines on refrigeration and air-conditioning (Kälte-Klima-Richtlinie, KKR), the German Federal Environment Ministry, within the framework of the NCI, promotes climate-action projects involving refrigeration and air-conditioning systems. Beneficiaries include operators of supermarkets and air-conditioning systems in administrative buildings and hospitals, as well as bakers, butchers and other tradespeople who run cold-storage rooms or temperature-controlled production premises/plants. Through their use of highly efficient components and systems, KKR-funded systems use considerably less energy, thus causing significantly lower CO2 emissions from electricity generation. The use of non-halogenated refrigerants similarly reduces direct greenhouse gas emissions. Since early 2019, air conditioning units in buses and trains that use CO2 as a refrigerant have been eligible for promotion under the KKR.

From 2008 to the end of 2019, some 200 million euros in funding was provided for more than 3,000 refrigeration and air-conditioning systems in businesses and private homes.

Guidelines on refrigeration and air-conditioning: Percentage of systems funded, by industry (2008-2019) 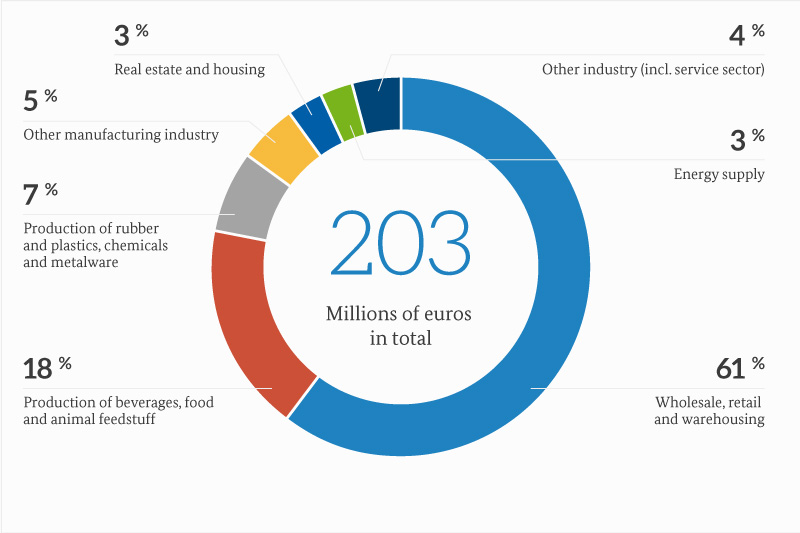