From the time the National Climate Initiative (NCI) of the German Federal Environment Ministry was launched in 2008 to the end of 2018, some 28,750 projects had been implemented with a total funding volume of approximately 905 million euros. These project activities resulted in investments amounting to more than 2.9 billion euros. This means that for every euro of funding provided, more than three-times that amount was mobilised for action to mitigate climate change. Through the ongoing financial support provided to aid investment projects under the NCI, greenhouse gas emission reductions of around 11 million tonnes of CO2 equivalent per year (net lifetime reduction) have been/are being achieved.

The NCI supports cities, municipalities and administrative districts in their climate action efforts. Municipal companies, social and cultural organisations, as well as sports clubs and associations can also apply to receive support. The provision of funding aims to strengthen local climate action and intensify exchange on experience gained. The NCI programme is broad in scope, covering consultation services, development of climate action plans, staffing for climate action management and investment in areas such as upgrading lighting systems to LED, sustainable mobility – for example, to promote bicycle use – and modernisation of wastewater treatment plants and drinking water supply.

Between 2008 and the end of 2018, around 14,400 projects in more than 3,450 municipalities received approximately 605 million euros in funding under the NCI and its associated Kommunalrichtlinie (Local Authorities Guideline). This sparked additional investment in the region of one billion euros. 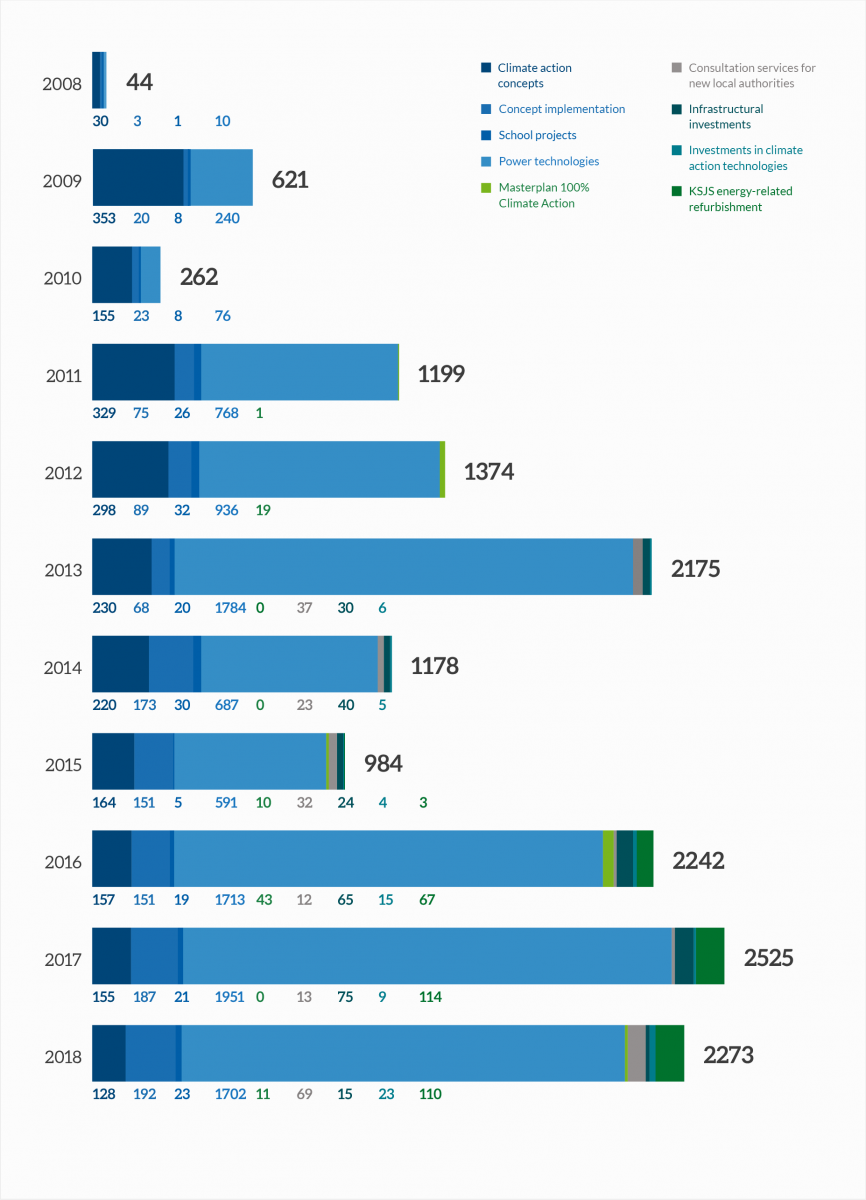 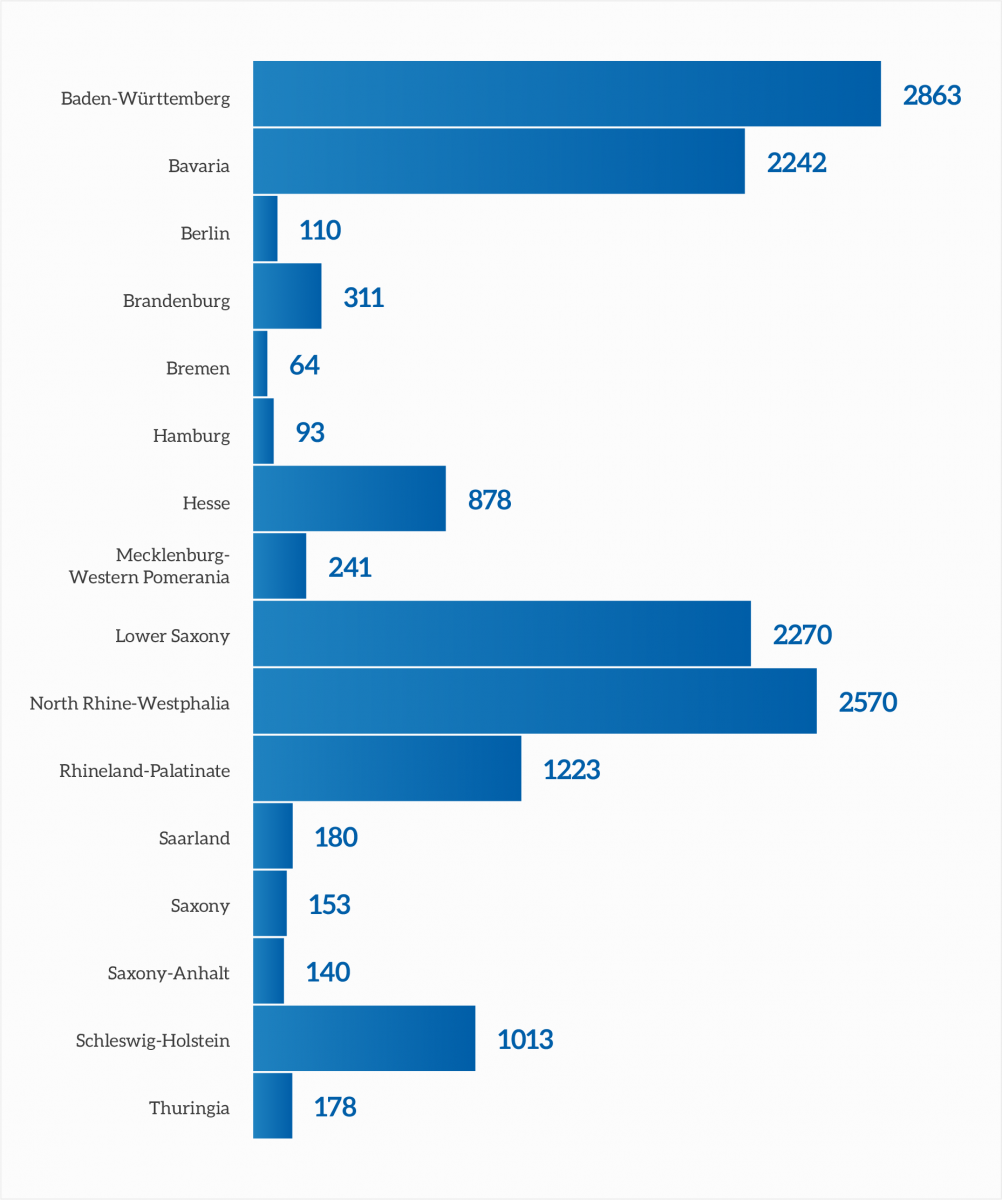 Since 2008, the NCI has supported innovative climate action projects aimed at providing consultation services and information, capacity building and exchanging experiences, and networking and qualification in climate action. The projects increase existing potential for reducing greenhouse gas emissions and eliminate obstacles in the target groups – industry, municipalities, consumers and education.

This successful call for action for innovative climate action projects entered its eighth round in 2018. New approaches to climate action are to be sought and identified again in 2019. These will include projects aimed at raising climate action awareness among stakeholders in specific sectors and promoting municipal-level exchange of knowledge and expertise. 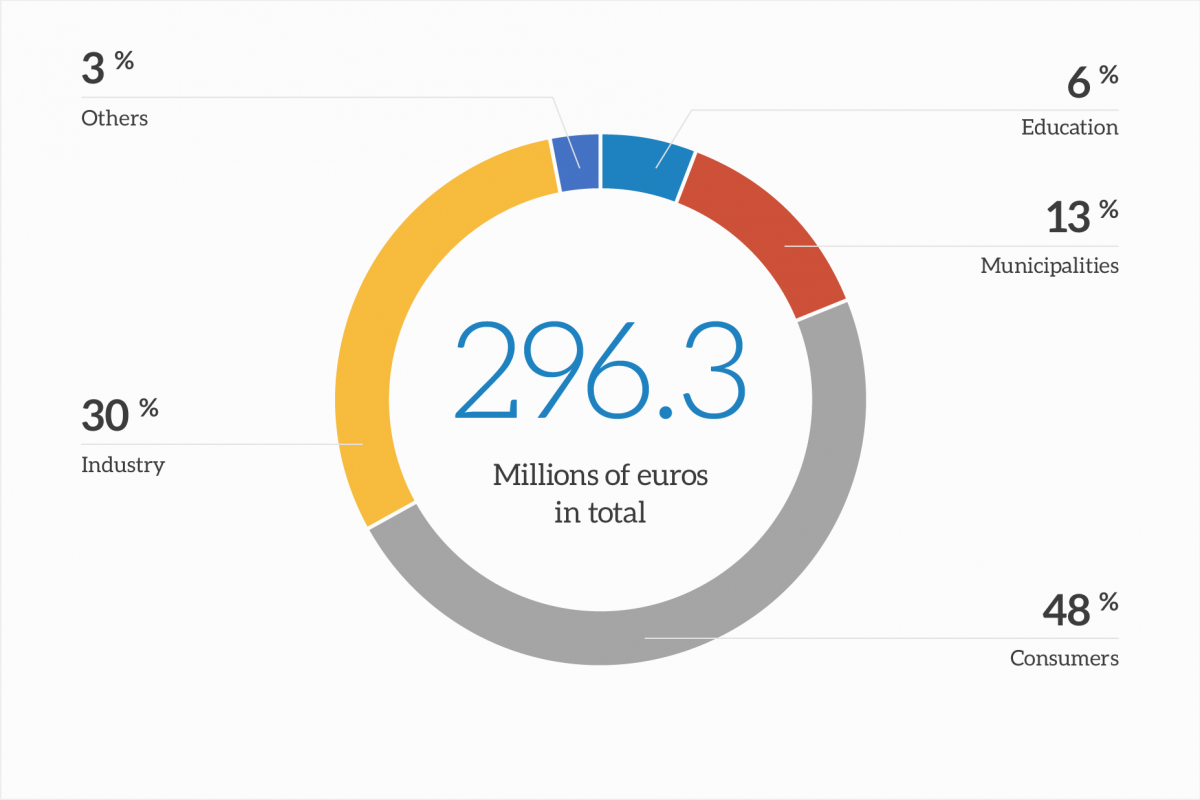 With the Kälte-Klima-Richtlinie (KKR) – guidelines on refrigeration and air-conditioning – the Federal Environment Ministry, within the framework of the NCI, promotes climate action projects involving refrigeration and air-conditioning systems. Beneficiaries include operators of supermarkets, of air-conditioning systems in administrative buildings and hospitals, and also bakers, butchers and other tradespeople who operate cold storage rooms or temperature-controlled production space or plants. Through their use of highly efficient components and systems, KKR-funded systems use considerably less energy, thus causing significantly lower CO2 emissions from electricity generation. In addition, use of non-halogenated refrigerants reduces direct greenhouse gas emissions. As of 2019, air conditioning units in buses and trains that use CO2 as a refrigerant are eligible for promotion under the KKR.

From 2008 to the end of 2018, funding in the region of 175 million euros had been provided in the promotion of approximately 2,450 refrigeration and air-conditioning systems installed in businesses and private homes. 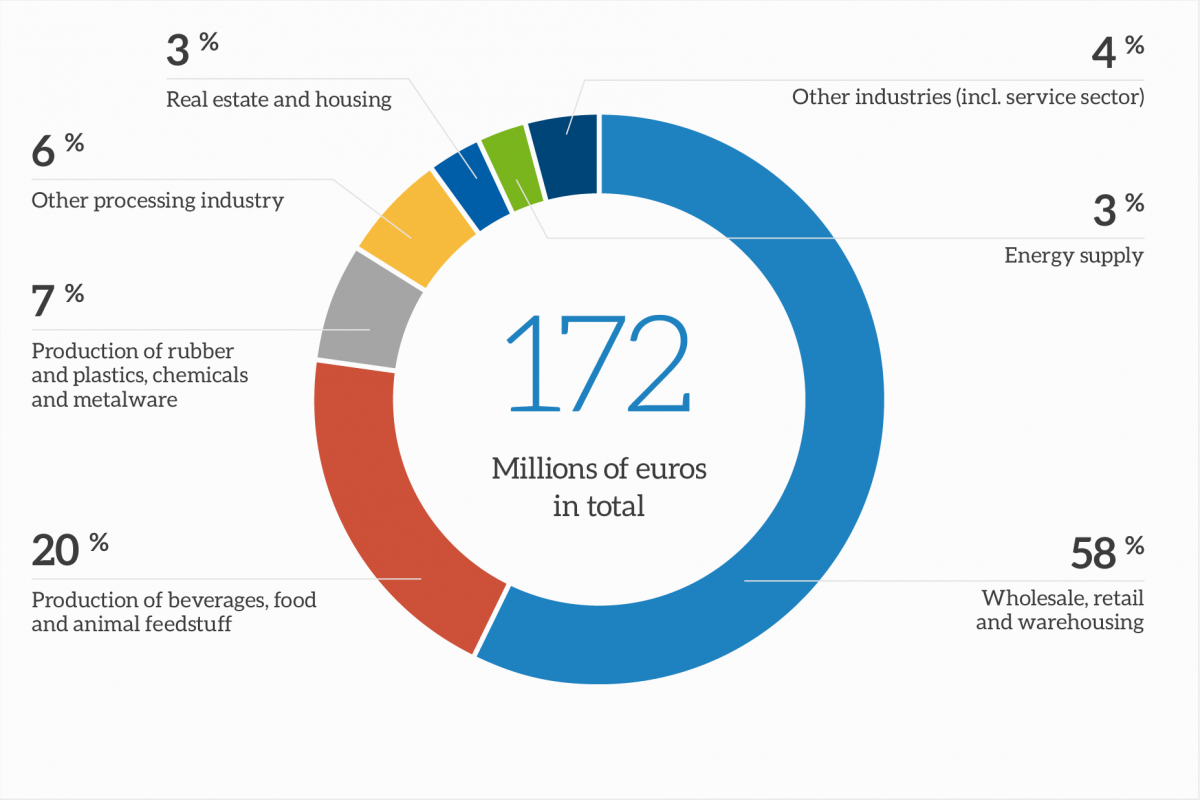