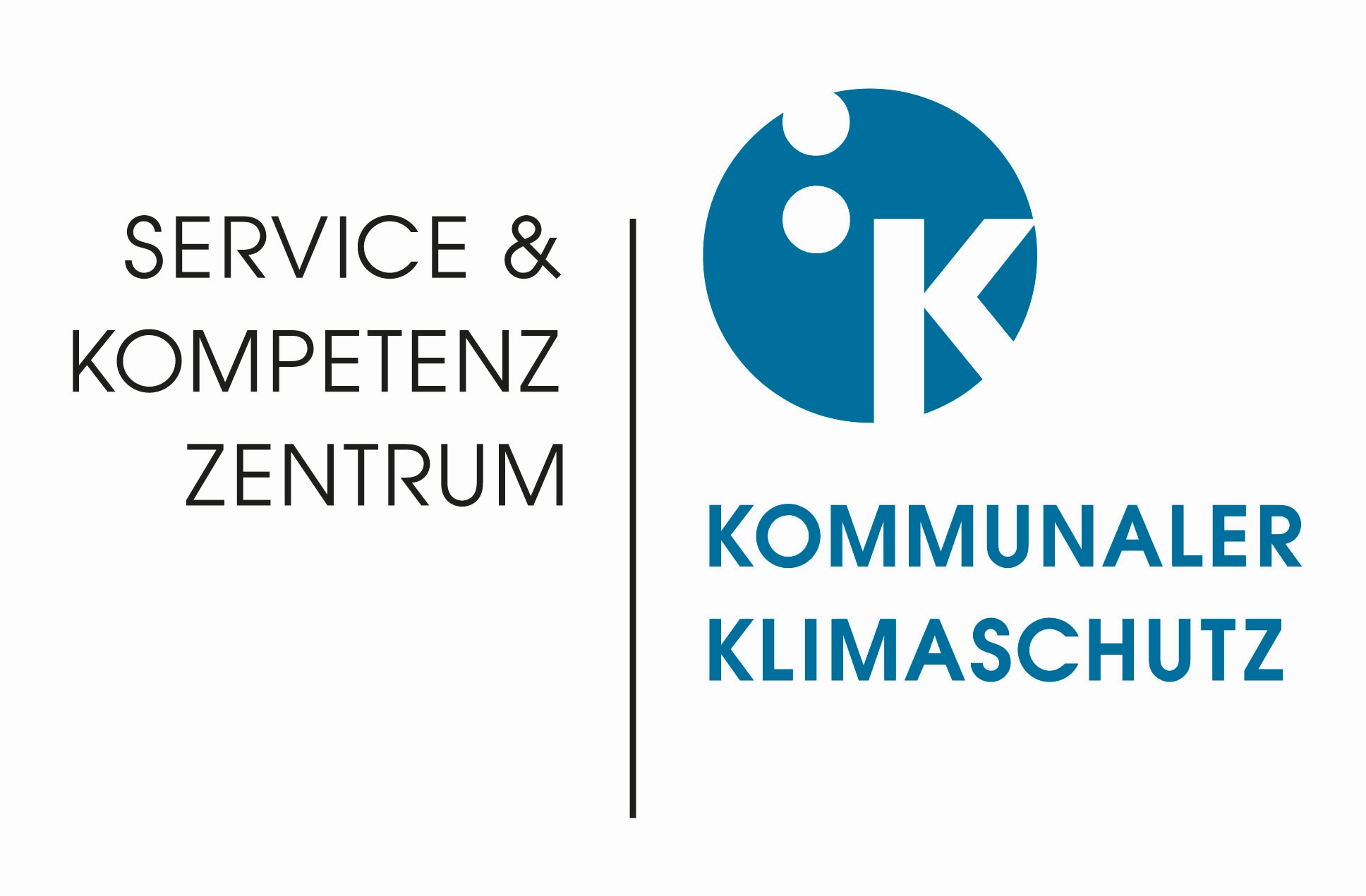 Ambitious climate protection goals need active munici­palities. Many cities and local authorities have added the German Government’s climate protection targets to their political agendas, adapted them to their res­pective local conditions and potential and adopted far-reaching commitments on climate action. They are supported in this by diverse funding measures.

Since 2008, the National Climate Initiative (NCI) supports municipalities, in particular through the Funding Scheme for Local Government (‘Kommunal­richtlinie’, KRL). It offers cities, municipalities and rural districts financial support for their local climate protection strategies and investment projects. In addition to this, the municipalities can draw upon the assistance of the Service Centre for Municipal Climate Action, which was also founded in 2008 and merged with the project ‘Information, communication and competition on municipal climate protection’ in 2012. This joint undertaking operates under the name Service and Competence Centre for Municipal Climate Action (SK:KK) and is the main focal point for local authorities when it comes to climate action. The SK:KK provides information and assists municipalities in questions regarding all NCI funding programs, it networks all participants and integrates the practical experience acquired into the political process.

Part of the German Institute of Urban Affairs (Difu), the SK:KK is an important component of the multi-level dialogue. Working together with the key muni­cipal associations (the Association of German Cities, the Association of German Rural Districts and the German Association of Towns and Municipalities), the competence centre exchanges information with local, regional and national political players. Its brief is to develop (on its own and in conjunction with partners) the complex range of funding offers of the Funding Scheme for Local Government by making its own proposals. Representatives from the municipalities can also make suggestions via the SK:KK.

For the practical tasks on the ground, the SK:KK pro­vides a broad-based advisory and support service. Since the merger in April 2012, these include the website, the newsletter, the ‘Municipal Climate Action’ competition and the accompanying public relations activities, events and publications.

The website provides information about services such as funding advice, about practice examples and competitions. In addition, there are current reports from the local authorities, the project of the month, and announcements about SK:KK events and pub­lications. A detailed info centre with practical tips, manuals, and addresses rounds off the offer. With the revision in 2014, a major upgrade was implemented: the SK:KK web offering was integrated into the NCI’s webite at www.klimaschutz.de.

In the ‘Municipal Climate Action’ competition, the SK:KK recognises municipalities that have implement­ted particularly exemplary and effective measures. During the 2014 competition, local initiatives received awards in three categories: ‘Municipal climate action through cooperation’, ‘Municipal energy and climate action management’, and ‘Municipal climate action for all’. In 2014, the jury awarded the prize in the cate­gory ‘Municipal climate protection through cooper­ation’ to the Schwalm-Eder district for their collabo­rative project ‘Technikhaus EnergiePLUS – making climate action visible together’. A former caretaker’s house was rebuilt in cooperation with regional enter­prises and handicraft workshops using passive house construction methods and now serves as a learning and information centre. Even after completion of the renovation work the modular and innovative reme­diation techniques are on display in a comprehensible fashion for vocational students and interested parties.

“We plan to use the prize money to support our existing information campaign on energy-efficient power applications in the household, as well as the subject of electric mobility in vocational training.”  Helmut Mutschler, District Councillor of the Schwalm-Eder district on the ‘Municipal Climate Action’ competition.

In addition to prize money, the local initiatives receive public recognition for their municipal climate action measures. Additional publicity is also guaranteed by the awards ceremony during the annual Municipal Conference.

The SK:KK assists those applying for funding find their way through the not always easy process by providing tips, guidance and nationwide training events. At numerous technical, training and networking events, municipalities also have the opportunity to find out about many more topics related to municipal climate action and also to exchange information. In the period from 2012 to 2015, events were organised to deal with further subjects, for example: involvement of the stakeholders in municipal climate action, climate protection and climate adaptation or climate protect­tion through the use of solar thermal and geothermal energy. The event offering has been steadily evolving since the establishment of the service centre and adapted to the current funding system as well as the wishes of the local communities.

The SK:KK occupies a central position in the initiation of NKI-funded climate action measures in the municipalities. It supports the formulation of priorities, the decision-making process and the implementation of climate-friendly actions by local authorities and other players, such as schools and churches. The offerings of the SK:KK – consulting services, events and contests – enable the Munici­palities Directive to achieve its goal of an effective municipal climate action more quickly.

The SK:KK provides a wide range of supportive measures for local authorities. The website and SK:KK newsletter offer initial orientation.

Of course, experts from the SK:KK are also available with direct help and advice. Municipal representatives can use the telephone hotline. Many questions arise, especially when getting involved with municipal climate action for the first time: Where do we apply for funding? What does the NCI-sponsored climate action concept involve? Who helps with planning obstacles? The advice provided by the SK:KK telephone hotline looks at each case individually and provides information regarding on-site visits. Current service times can be found on the SK:KK website.

Exchange and dialogue at specialist events

The SK:KK provides opportunities to find out more about the topic of climate action all year round, free of charge, and throughout Germany. The current dates and offerings can be found on the SK:KK website. At the seminars, participants can learn from each other and from the experts. The agenda always sets aside sufficient time and opportunity for sharing experiences.

The annual Municipal Conference on Climate Action in Berlin – jointly staged by the SK:KK in cooperation with the Association of German Cities, the Association of German Rural Districts and the German Association of Towns and Municipalities – is especially popular. The specialist event is aimed at municipal representatives but also institutions that are working primarily on local climate protection projects. During the two-day conference, specialists, politicians and associations meet up and discuss the issues with practitioners from the local authorities. Lectures and workshops on the annually changing topics complement each other so that dialogue and exchange can take place on theoretical but also on the working level.

The service for the ‘Municipal Climate Action’ competition.

The ‘Municipal Climate Action’ competition focuses on imaginative and resolute climate-friendly activities in the communities. During the tendering phase, specially developed application papers are available on the SK:KK website. The prize winners receive a professionally produced presentation video, which is later available on the SK:KK website. In addition, their portrait appears in a competition document which is published as a book and in PDF format. For the years 2012 to 2014, this also appeared as an English version.

The prominence of the competition is illustrated by the fact that the prizes are awarded by high-ranking politicians. For instance, in 2016 the prize was handed over by the Federal Environment Minister, Dr Barbara Hendricks.